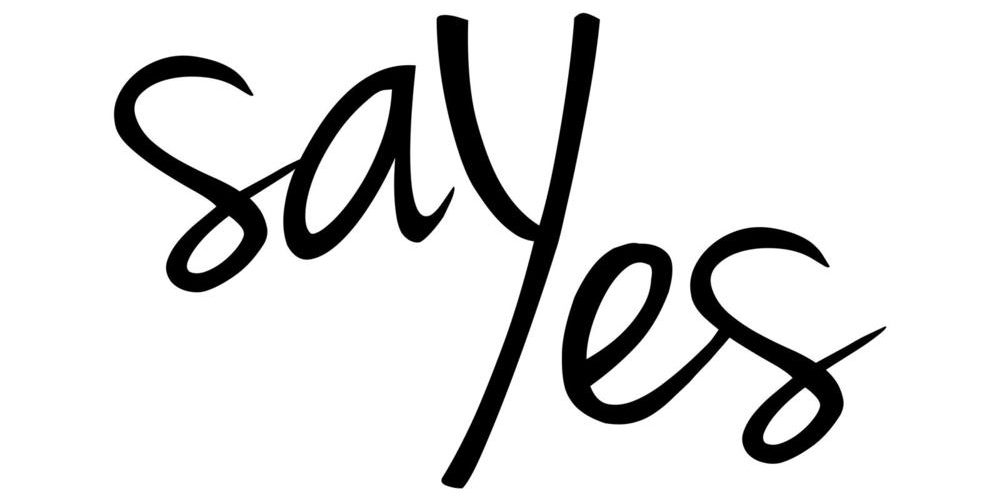 In the 1980s, a friend asked if I would help him MC at a new comedy club. He’d do a one-weekend shift of Thursday, Friday, and Saturday, and I would do the next weekend.

We got $20 a night and free alcohol. My job was to warm up the audience with 15 minutes of comedy and do in-between comedy acts and introduce professional comedians.

The problem? I had never done stand up comedy. Sure, my friends thought I was hilarious during our weekend outings, but my stage experience came solely from acting in high school, college, and theatre productions. I didn’t know how to write or perform stand up comedy.

It was awful, awkward, and not funny. The audience, lubricated by alcohol, would yell, “Get to the point!” “Just shut up and strip.” Nonetheless, I stuck with it, performing every other weekend for almost two years.

With time and experience, I got better. That stand up gig forced me to write new material. During my time off, I started looking for stories in everyday experiences. Years later, that weekend, MC comedy experience led me to my career as a motivational speaker today.

Saying “yes” has added color and texture to my life. I said yes when I moved to Norway, yes to learning Norwegian, yes to starting a business while there. I taught myself to crochet and play guitar. Recently I’ve been learning kettlebell exercises. I recently signed up for a beginning watercolor class and am learning Spanish via a phone app. Who knows if I will be like doing the watercolor painting or if I will ever speak Spanish, but I want to try.

I’ve also failed and continue to fail. Years ago tried selling radio ads and business signs but never sold a thing. I tried downhill skiing; it took me three hours to make it down the green slope while people jeered at me from the ski lift. I once auditioned to be the weather girl at our small local tv station, they not only turn me away, they claimed I had a lisp. During a resistance band exercise class, I snapped myself in the face and fell to the floor. I’ve ripped out thirty attempts to crochet a sweater. But I keep trying.

We live in an abundant world with hundreds of opportunities to try new experiences, to learn new things.

Sure, you may end up running into a tree, but you may also end up finding a new career or a hobby that you love.

Don’t worry about success or failure, instead, view each unique experience as an opportunity to add texture and color to the tapestry of your life.

Resilience: Focus on What You Control
January 13, 2021